TMC - In the beginning

Methodism in Tickhill began in the cottage of Thomas Hickson at 81 Northgate (now Doncaster Road). He was granted a licence for public worship on the 5th June 1776 by the office of the Archbishop of York. This prevented worship being disturbed by non believers.

"These are to certify to whom it may concern that the house of Thomas Hickson situate in a street called North Gate in the Town of Tickhill in the County and Diocese of York was this day Registered in the Consistory Court of His Grace the Lord Archbishop of York as a place of publick Worship of Almighty God for Protestant Dissenters.

As Witness by my hand this fifth day of June in the year of our Lord, one thousand seven hundred and seventy six.

It is believed that John Wesley came to Tickhill in 1776 and preached at the Buttercross as the cottage at
81 Northgate was too small.

The church membership grew and new premises were needed. A plot of land on the corner of what is now Mangham Lane and St Mary's Road was bought on 7th April 1817. On completion of the new Chapel, worship continued there until 1837, and the congregation grew from strength to strength. Once again the chapel became too small and a new chapel was built on Northgate. The Foundation Stone was laid on 20th March 1837 and the first service was in October 1837. The 'grey stone' for the building came from the quarry at Roche Abbey and local farmers and tradespeople helped with the building.

The Chapel was a two storey building to seat about 500 persons and proved adequate until the early 1960's when congregations had declined. The Trustees decided to remove the upper floor and the alterations to a single story building were completed in 1963.

Other plans were made in the1970's for a three stage extension development to facilitate new meeting rooms, vestries and to join the Schoolroom to the Chapel. 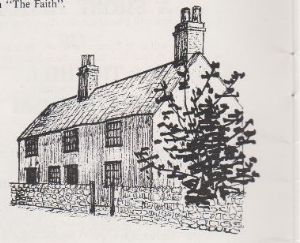 the home of Thomas Hickson 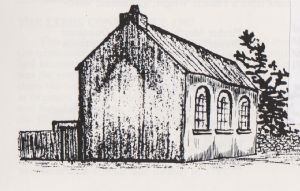 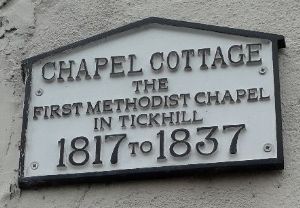 Plaque on end wall of the first Methodist Chapel

situated on the corner of Mangham Lane &
St Mary's Road. this building has been used 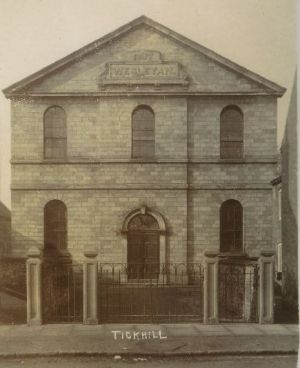 domestically since the chapel closed. 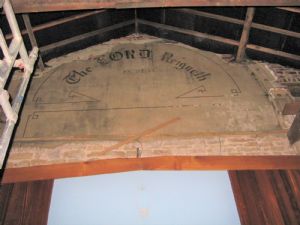 left hand side of the front porch. 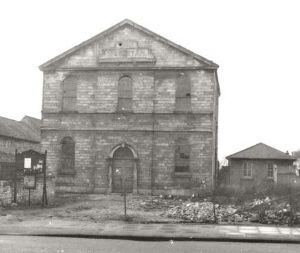 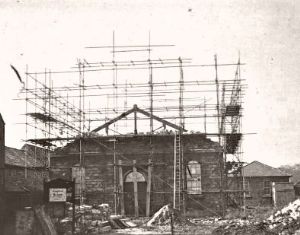 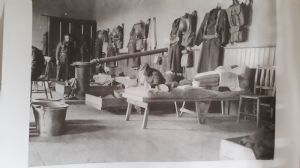 were billeted in the Church Schoolroom.

The old coke heating stove can be seen with beds either side. 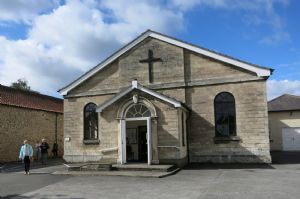 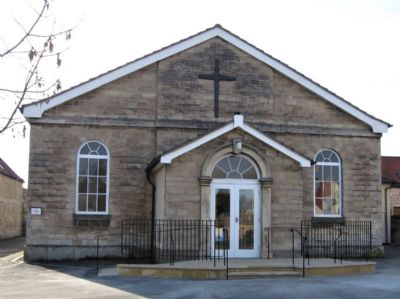